I am not only welcoming you to World Meets In Ghana Investors’ Forum and Executive Dinner Ball 2019, but more importantly, I am extremely delighted to welcome you to Ghana and to Africa. Ghana currently presents itself as an exciting investment destination. It may interest you to note that for more than three years running the government of Ghana has exceeded its own target for FDI. This makes the country even more ambitious and confident of being the gateway to the West African Sub-region and the Investment hub of Africa.

Our keynote speakers will also provide insights on doing business in Ghana, dealing with common hurdles encountered by investors in Ghana in particular and the African continent in general.

The forum is intended to attract potential investors and policy makers keenly interested in foreign direct investment (FDI) in Ghana, our target is to realize some actual follow-on investments after the event. In view of this we are organizing for the first time ever… an “F2F With Sector Ministers” segment of the forum that will enable potential investors to interact directly with a sector minister regarding the area of their (investors’) interest.

We believe this will help address some immediate concerns whiles a good path is carved for follow-on engagements after the forum. Ghana is known the world over as a very hospitable country, We will, therefore, treat our high net worth participants with a unique Ghanaian red-carpet treatment; you just have to get in touch to request for this. 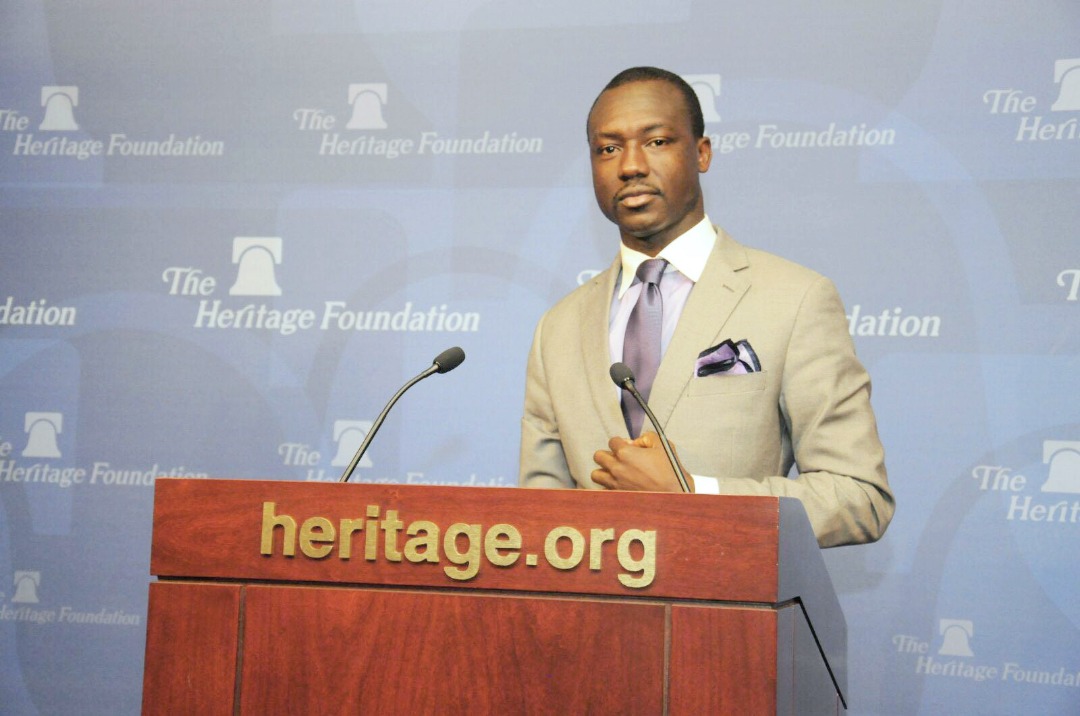 April 26, 2019 marks the 20th anniversary of the coronation of Asantehene Otumfuo Osei Tutu II as the 16th occupant of the Golden Stool and sovereign ruler of Asanteman (the Ashanti Kingdom). He was enstooled on April 26, 1999 at the age of 49 years. Riding in a palanquin and wearing the “batakarikese,” (the war dress of the early Asante kings), Otumfuo entered a packed 60,000 capacity Baba Yara Sports Stadium to rapturous cheers from Asantes and other well-wishers. He succeeded Otumfuo Opoku Ware II, who died on February 25, 1999.

Before the coronation at the stadium, several rituals were performed in line with custom, including the swearing of the customary oath to the chiefs of the Kumasi Traditional Area at Dwabrem, the Manhyia Palace, where he chose the stool name Otumfuo Osei Tutu II.

E ON 3 Company is a specialist Investment Promotion company that has been driving foreign direct investments into Ghana since the last decade. After WOMEG 2019, investors can contact E ON 3 for the following post-event support:

WOMEG 2019 will be a place where deals will be done, strategies, experiences and ideas shared and where government decision makers will address specific challenges to individual companies. The event is intended to feature:

Why Invest In Ghana

Ghana was originally known as the Gold Coast because it is naturally endowed with the precious mineral – gold. The West African country derived its name (Ghana) from the medieval Ghana Empire of West Africa which fought and conquered many territories under its leader, Sundiata.

The Greenwich Meridian (Longitude 0 degrees) passes through Ghana and it is a little above the intersection of the Greenwich Meridian and the Equator (Latitude 0 degrees), known as Cape Three Points. On the eastern border of Ghana is Togo, Burkina Faso to the north and Cote d’Ivoire to the west. The Gulf of Guinea in the Atlantic Ocean borders the south. The capital city of Ghana is Accra. Its official language is English and its currency is the cedi.

Ghana is one of the world’s largest producers of gold and cocoa, which are the country’s significant foreign exchange earners.

Ghana is the first country south of the Sahara Desert to obtain total independence, thereby inspiring many other countries to fight for self-rule.

The name Accra, being the capital city, according to oral history, is derived from the Akan word “Nkran,” meaning “ants.” The name specifically refers to soldier ants.

Ghana is one of the world’s largest producers of gold and cocoa, which are the country’s significant foreign exchange earners.

Ghana is the first country south of the Sahara Desert to obtain total independence, thereby inspiring many other countries to fight for self-rule.

For enquiries and more information, kindly use this form